Crystal Coast Hospice House (CCHH) formed by a group of concerned citizens who recognized the need for an inpatient hospice house and set out to raise awareness of hospice care and began fundraising efforts to provide the seed money for a Capitol Campaign and the Certificate of Need. 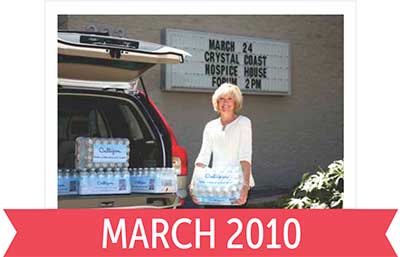 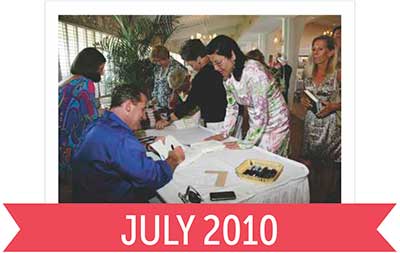 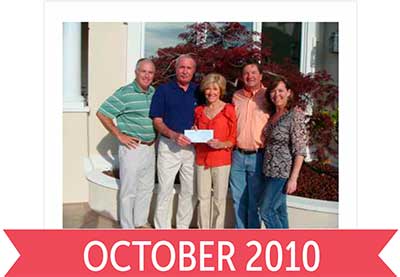 CCHH announces the selection of Lee Dixon with EDA, PA as our architect. 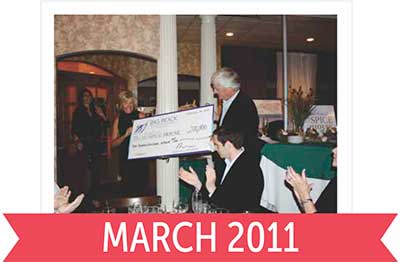 Big Rock’s unprecedented GIFT of $200,000 enables the CCHH to secure a beautiful tract of land in central Carteret County for an inpatient hospice home.

The First United Methodish Church with all 23 United Methodist Churches in Carteret County commit to RAISING $75,000 needed for naming right to the Chapel in the new Hospice House. 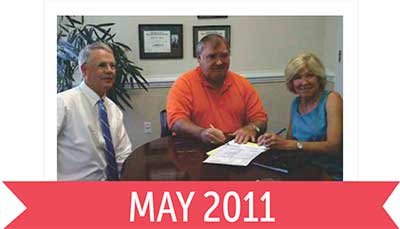 CCHH purchases 11 acres in Newport, NC from Fort Benjamin LLC as the site for the future hospice home.

Strange commented, “This purchase is another huge step toward opening the doors of our community’s first Hospice House. It also shows what can be accomplished through the wonderful and generous commitment and support of the Crystal Coast community.” 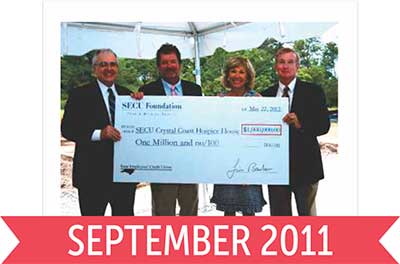 The State Employees Credit Union Foundation commits $1 MILLION to the construction of the CCHH.
With this gift, the largest yet in the campaign, CCHH has raised over $2.7 million in gifts, grants, and pledges for the 10 bed inpatient facility. 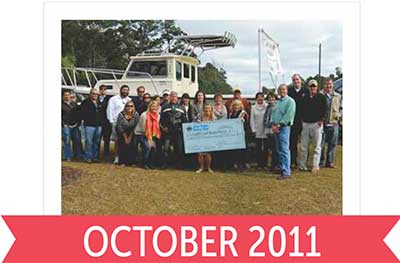 The After Hours Rotary Club’s 4-month campaign to raffle a new Parker 2320 Sport Cabin SL donated by Parker Boats, RAISED OVER $75,000 IN DONATIONS!

NC Department of Health and Human Services approved the Certificate of Need requested by CCHH and its operating partner 3HC to build and operate a 20 bed inpatient hospice facility in Newport, NC.

Triangle-Area Second Homeowners enjoy a evening of Food, Fun and Fellowship. OVER $20,000 RAISED during dinner and auction at the Angus Barn Pavilion.

CCHH held an Informational Town Hall Forum at the Morehead City Train Depot to promote awareness and answer questions about the 10 bed inpatient hospice house being construction in Newport, NC. 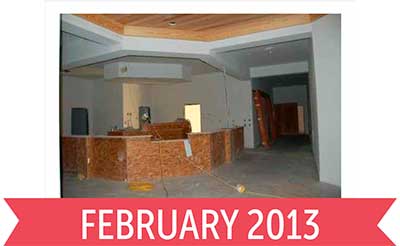 Significant progress has been made on the construction and interior with work nearing completion. 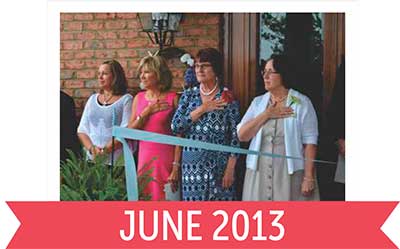 CCHH completed the development of the 12,700 sq ft hospice home to provide inpatient hospice care to terminally ill patients and their families. OVER $4 MILLION RECEIVED in pledges, donations and grants towards the $5 million goal to fully fund the SECU Crystal Coast Hospice House. 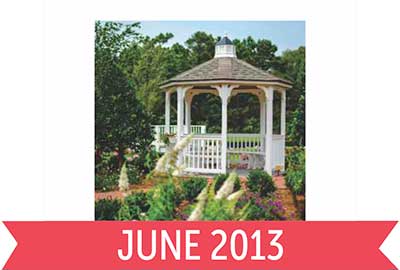 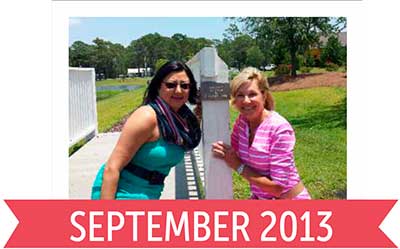 Greg Garner and Garner Landscaping honored in recognition of his generosity and determination to complete the primary landscaping prior to the facility’s opening.

CCHH Board of Directors adopt a new mission statement to reflect that construction is now complete.

To provide an inpatient Hospice Home to our service region and ensure exceptional care management and perpetual funding for facilities, services, programs and future expansion.

SECU Crystal Coast Hospice House celebrates their FIRST ANNIVERSARY, having cared for over 200 patients and their families. 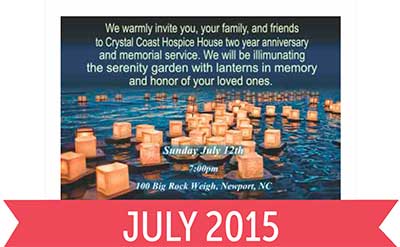 SECU Crystal Coast Hospice House celebrates SECOND ANNIVERSARY and has cared for over 350 patients and their families since opening in 2013. 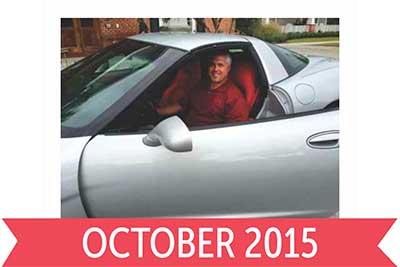 and the Legacy continues…
“Having the support of so many community organization, large and small, has made a tremendous impact on our progress so far. Not only do their efforts raise money to support CCHH, they have each the opportunity to touch new people and spread the word of how much our five county region needs this hospice home. It takes many hearts and many hand coming together to bring this needed healthcare facility to our community.” – Sarah Strange, CCHH President